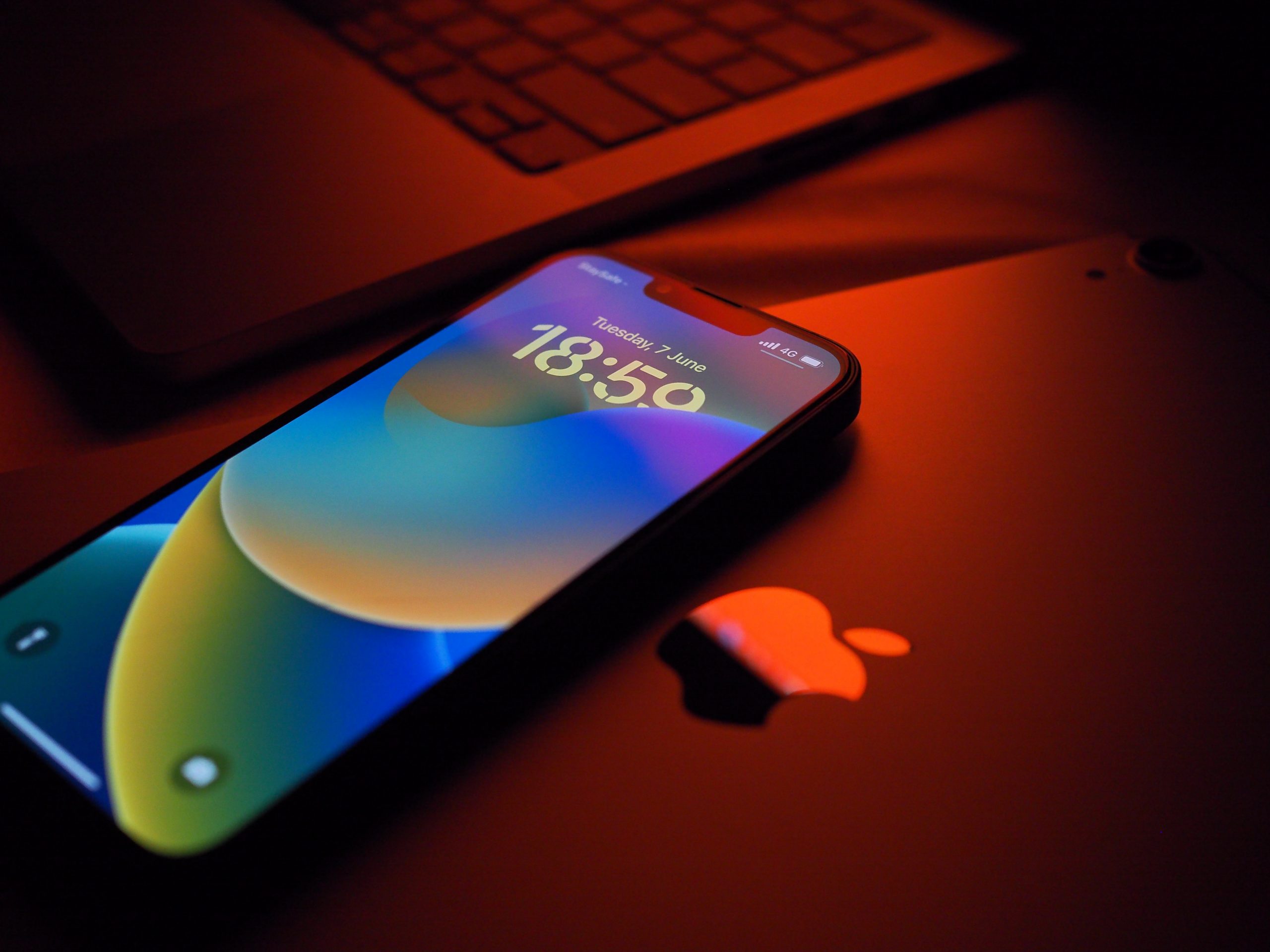 With every major Apple update comes a whole host of new features, and iOS 16 looks set to be no different. In addition to new features such as an all-new lock screen and advanced CarPlay features, there are also new privacy and security features being added with the new update. The Revoke team have looked at some of the updates that will be making it to your device soon.

Not to be confused with the lockdowns that we have all experienced in recent years, lockdown mode is an extreme level of security that claims to protect you from high-level cyberattacks. This disables or limits most functions on the device including;

This is not for the average user, but we are intrigued to see how beneficial this may be for the right person!

Apple is attempting to redesign and replace the traditional password system by implementing ‘Passkeys’. They claim that these will be more secure than a password and will protect you from all forms of attacks that attempt to hijack your account and device.

Passkeys work through a key system which needs a public key (stored on a web server) and a private key (kept on the device) to access. This will use biometric authentication to authenticate the user. This is an interesting new feature as part of iOS 16 as it may make your privacy safer, but could also trap you in the Apple ecosystem, making it awkward if you look to move to android or other future systems. After the recent news about the security flaws on Apple devices that included the potential access to your entire device, this new feature cannot come soon enough. iOS 16 allows Apple to send out security updates without the need for updating the entire operating system, streamlining the process. In the past, Apple was only able to distribute security updates as part of an iOS one. This will allow you to feel somewhat safer when using Apple devices.

These are just a few of the security updates coming to a device near you, and it is interesting to see how Apple is fighting the battle for data privacy. iOS 16 is set to be released publicly on September 12th.