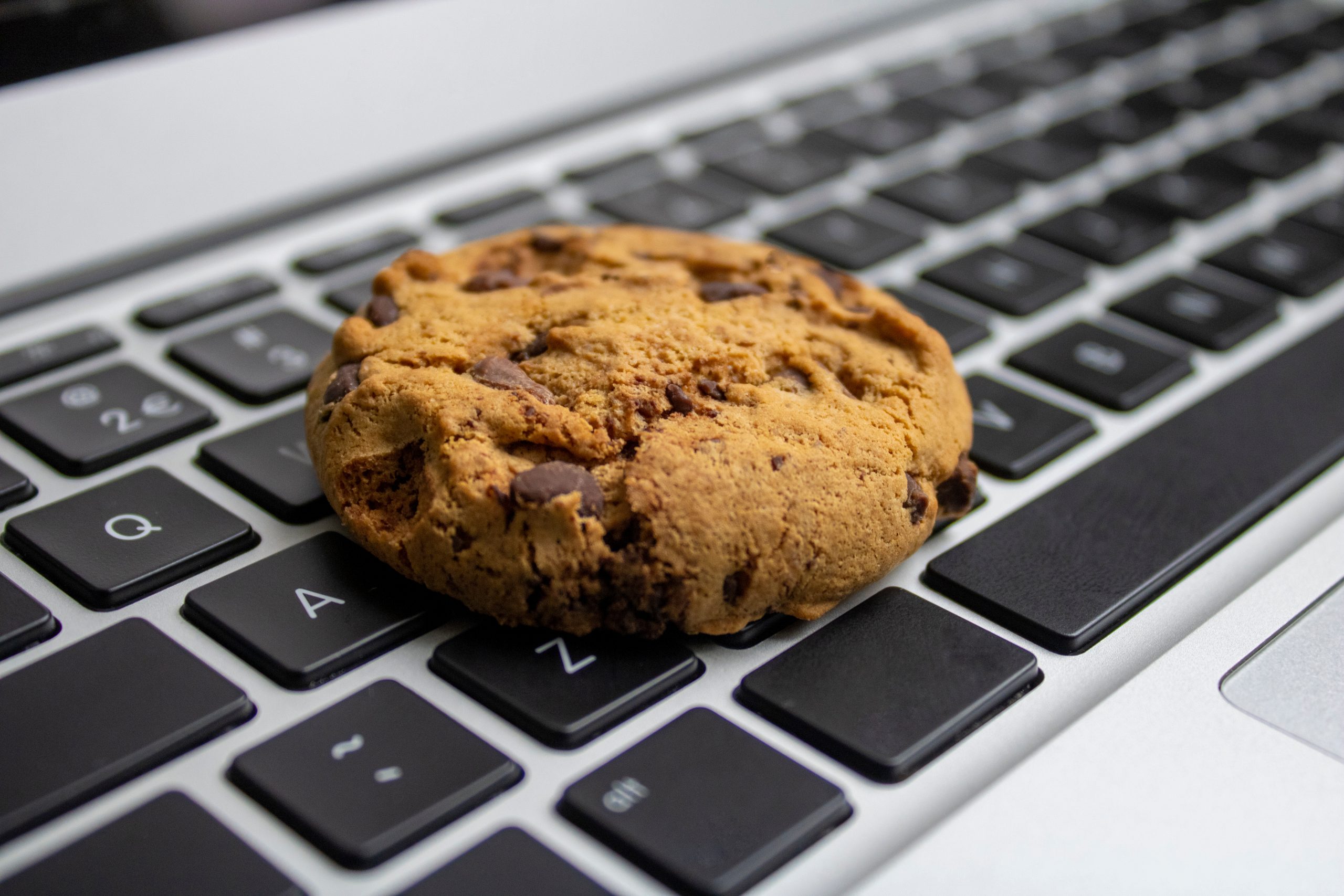 As of July 2022, over half the world now uses social media with 4.70 billion people now using some form of it. With this incredible rise in social media usage, some of these companies are taking advantage of you and are taking data harvesting to a whole other level. Recently, a certain app named TikTok has been accused of being one of the worst.

How does TikTok collect your data?

A report published by cybersecurity firm Internet 2.0 found that TikTok was much more aggressive in collecting data from users, much more so than other major social media platforms such as Meta’s Facebook. Whilst Facebook does collect a lot of data, it won’t ask you again if you want to share something whereas TikTok is a lot more persistent in getting you to share your data. TikTok has an extensive list of the data it tracks from you, including (but not limited to) the below.

The report noted that the application can in fact run without any of the above data needing to be tracked. Therefore, concluding that the “only reason this information has been gathered is for data harvesting”. But does TikTok actually pose a threat?

Due to their privacy policy and potential data harvesting, TikTok has come under a lot of criticism in the last few years. The platform has links to China due to its parent company, ByteDance originates from the country who is known for its surveillance and poor privacy record. TikTok denies that the Chinese government is involved and can access your data, but this hasn’t stopped the UK Parliament from closing its TikTok account due to the risk of data being passed on. In addition, former US president Donald Trump moved to ban the app for the same reason although current US president Joe Biden later reversed this decision.

We are pleased the Judge agrees that TikTok’s troubling and, we believe, illegal collection of children’s private information is a serious issue that should be tried in the High Court.

TikTok has been in breach of the Children’s Online Privacy Act for its in 2019 was fined $5.7 million for harvesting information from under 13s in the US. A similar investigation is currently underway in the UK.

This has only touched upon how TikTok is a threat to everyone’s personal data, and we recommend thinking twice before using the platform.

How to combat data harvesting

Revoke’s partner app, Blokk is an application that is designed to stop your data being excessively farmed by companies such as TikTok. By blocking scam sites, warning you, and blocking trackers, you can ensure that you feel safe whilst using your device for social media.